on February 12, 2013
Lots of my small creations have landed in faraway places lately. I think I've been sending way too much stuff out so far this year. It’s now the twelfth day of February and I’ve sent forty-eight things just this year. I’m not doing the whole mail 365 thing, but at least I’m keeping pace. Not only have I sent forty-eight things, I have another six cards waiting to be mailed out, all of which are much larger than the ones I’ve been making. With the change in postal rates, I’m a little worried about sending out the new and improved and larger cards. Domestic prices would hover around a dollar maybe, but sending out internationally is going to kill me with these. Oh well, I work for the state and I’m rich so I’m going to send them out either way. Been kind of quite on the long wordy blog posts, but that will return. Just building up a few entries before I find something unique that I need to do a little writing about. 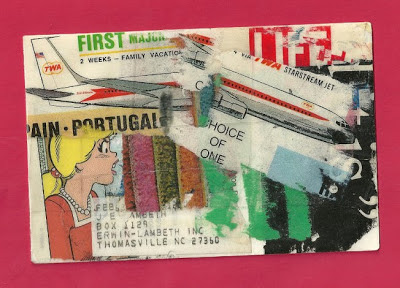 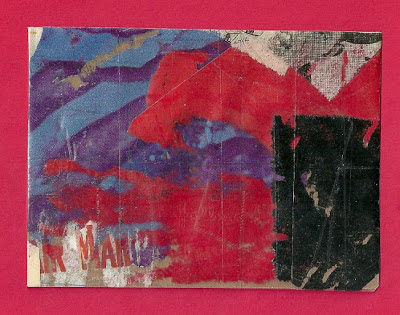 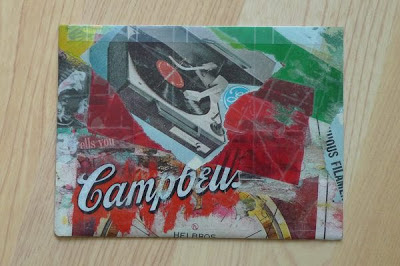 Above sent to Kim JungYoun in Korea. Every time she posts something of mine, it reminds me how much I want to make it to Korea. Once I looked up rates right after I saw one of my cards on her facebook timeline. Hopefully soon! 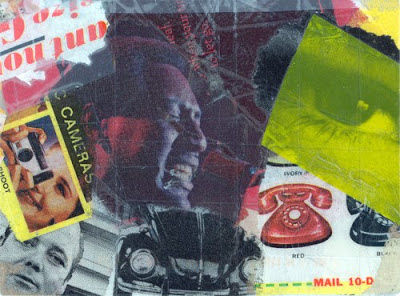 Above sent to Michael Orr in Georgia. I worked in a little Georgia joke in there...see it? Yes, that's Otis Redding. Not really a joke but a reference to one of the only musicians that can easily make me cry like a little baby. 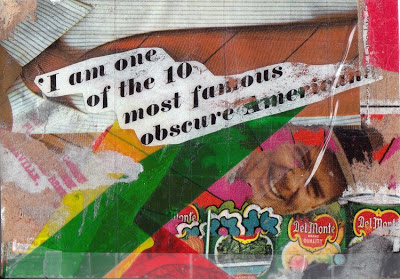 Above sent to Nikla Heed in Sweden. Like South Korea, I want to go to Sweden. I made fun of myself in this card and I think he got the joke. I hope he didn't take me seriously?